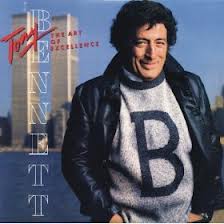 But here am I, needing someone
And I’ll need you til I die
People fall in love, ah
When they fall in love …

“Why Do People Fall In Love” was recorded on January 11, 1986 and was released that year on The Art of Excellence. The album was orchestrated and conducted by Jorge Calandrelli.