Alone Together was released in 1960. 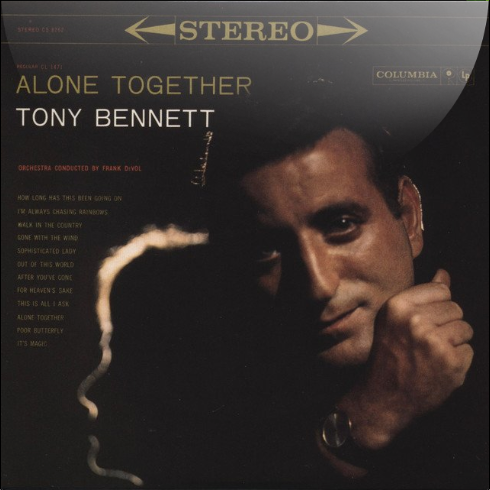 No other musician information for this album is available

This album was recorded over three sessions in February and March 1960.