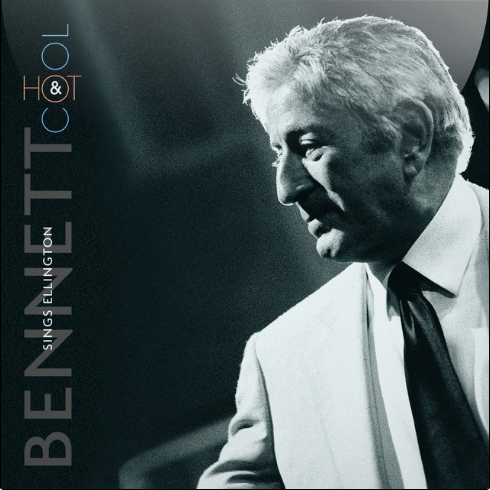 Bennett Sings Ellington: Hot & Cool was recorded in May, 1999 at The Hit Factory, New York.