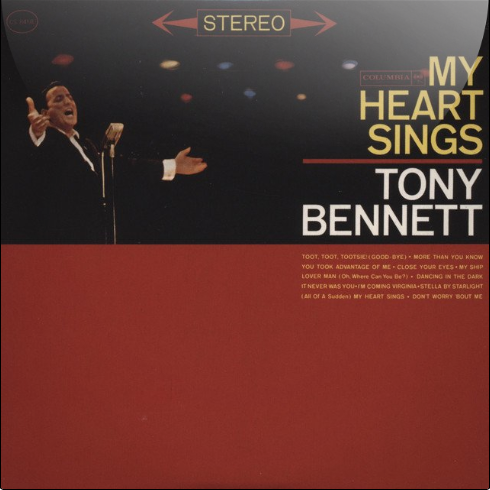 My Heart Sings was recorded over three sessions in April, 1961.