Yesterday I Heard The Rain was released in 1968. 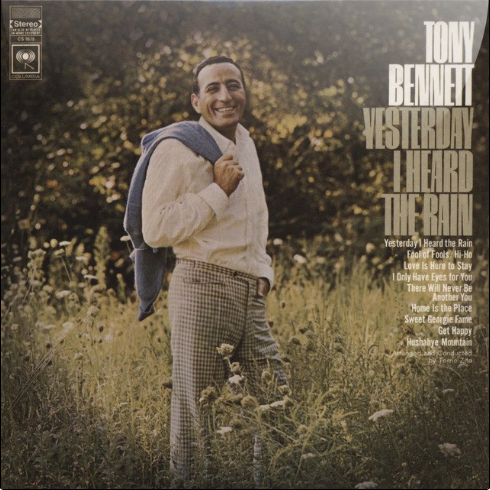 The material for Yesterday I Heard The Rain was recorded in five sessions held in New York from October, 1967 through May, 1968.