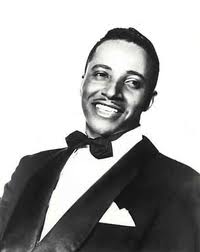 One lie leads to another
Two lies covers the other
Three lies now you’re in an awful fix.

Four lies you’re getting in deeper
Five lies piling up steeper
Get wise or you’re going be telling six.

You’d better listen and
Take care don’t you tell seven
Beware you won’t go to heaven
Up there the good with the bad don’t mix.

If you’re true to each other
And you love one another
From the day you fall
Then you will never have to tell any lies at all.

“One Lie Leads To Another” was recorded on October 1, 1950 and released in December 1950. It was arranged by Norman Leyden.