In Person! with Count Basie and His Orchestra was released in 1959. It was planned as a live album and was recorded in a club with the Count Basie Orchestra. However, the tape from the concert had poor quality and couldn’t be used. They re-recorded all of the songs in the studio and, oddly, released it with the original planned title, In Person!. 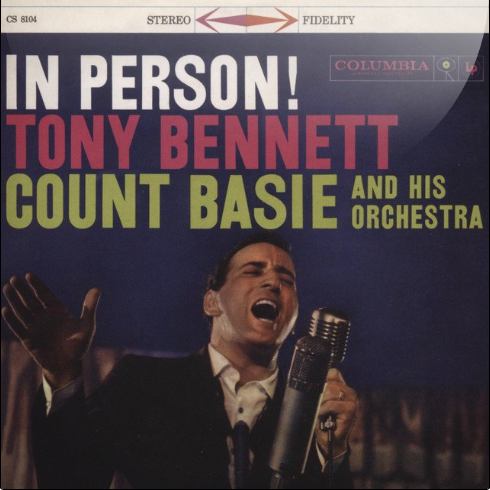