Live at the Sahara: From This Moment On was released in 2011, as part of the Tony Bennett Complete Collection. It was released as a stand-alone CD and made available on iTunes on October 8, 2013. 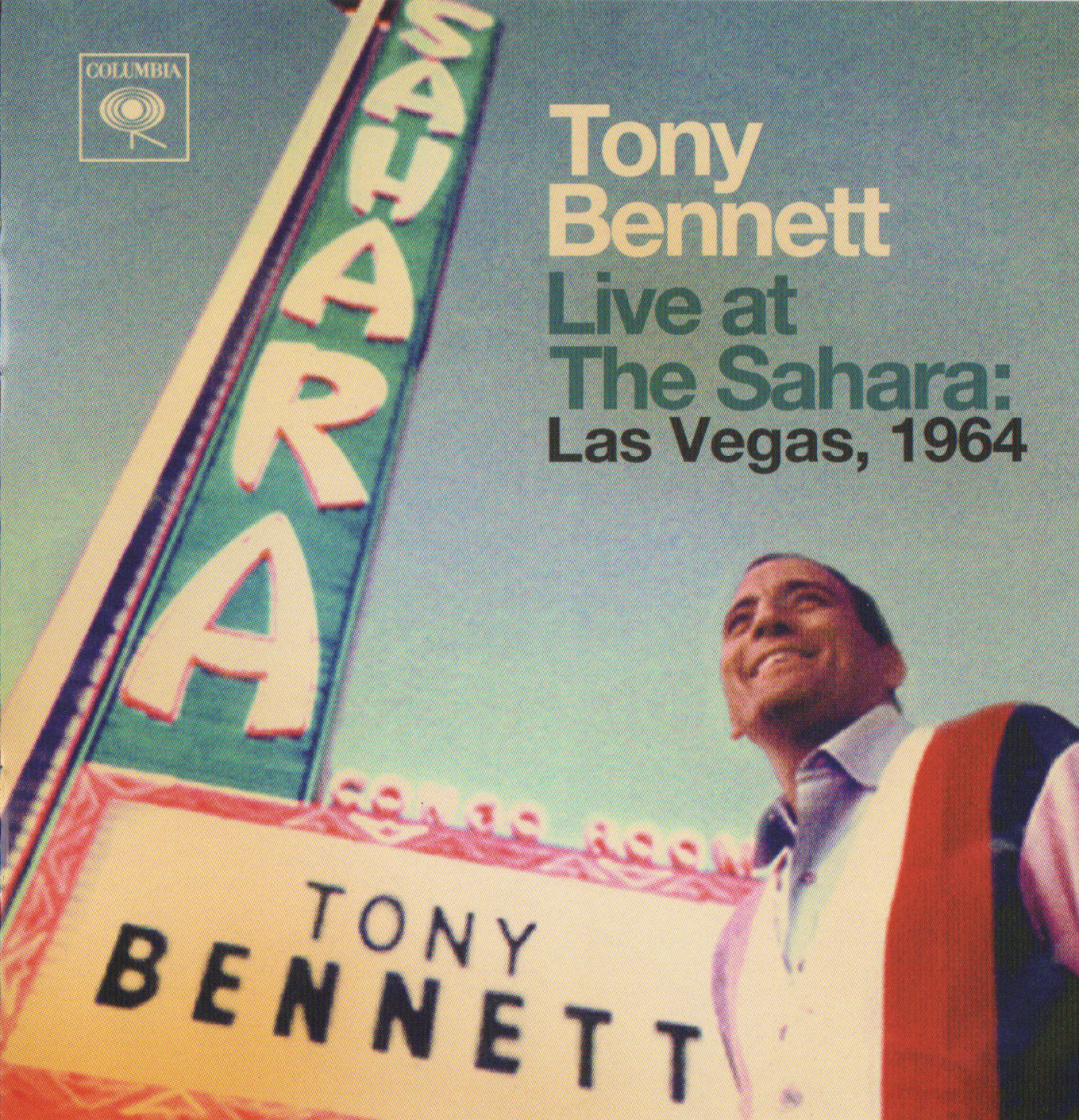 This album was recorded live in the Conga Room at the Sahara Hotel in Las Vegas, Nevada.