The Beat of My Heart was Tony Bennett’s third album and his second jazz album. It was his first album that featured pianist Ralph Sharon. The entire album was conceived and arranged by Tony Bennett and Ralph Sharon. 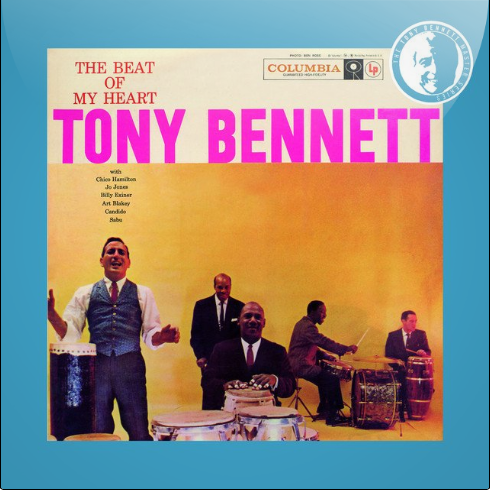 The sessions for The Beat of My Heart were held between June and October, 1957.